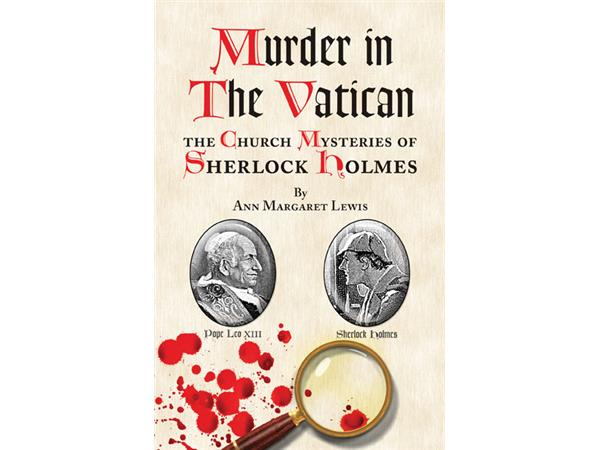 Declan Finn fights a sore throat, annoying cough, and other ills in an attempt to ring in the new year with author Ann Margaret Lewis (The Watson Chronicles), who returns to discuss the latest Star Wars film, DC Comics, and the newest foray into the Sherlock franchise.

Source: The Catholic Geek: Star Wars and Sherlock 01/03 by We Built That Network | Books Podcasts

Declan Finn is the author of Honor at Stake, an urban fantasy novel, nominated for Best Horror in the first annual Dragon Awards. He has also written The Pius Trilogy, an attempt to take Dan Brown to the woodshed in his own medium -- soon to be republished by Silver Empire Press. Finn has also written "Codename: Winterborn," an SF espionage thriller, and it's follow-up, "Codename: Winterborn." And "It was Only on Stun!" and "Set To Kill" are murder mysteries at a science fiction convention.
View all posts by Declan Finn →
This entry was posted in Analysis, Comedy, Commentary, Fiction, Mystery, Writing and tagged Ann Margaret Lewis, Batman, Batman vs. Superman, DC, DC Comics, Sherlock, Sherlock Holmes, Star Wars. Bookmark the permalink.