It’s Halloween in Chicago.  Our favorite wizard is running out of not only time but also options.  If he can’t defeat the baddies before midnight, the entire world is doomed.

Let’s see what these next five chapters have in store!

Last time, Harry had fallen asleep thanks to the pain meds Thomas tricked him into taking.  He woke up to the sound of the radio well after dawn broke.

The broadcast explained that Chicago was still suffering from a horrific power outage.  Phone lines, batteries, and even cars were rendered useless in most circumstances.  Officials blamed sunspots, but Harry knew the truth.  The heirs of Kemmler were gathering power, disrupting technology and instilling fear in the hearts of Chicagoans. 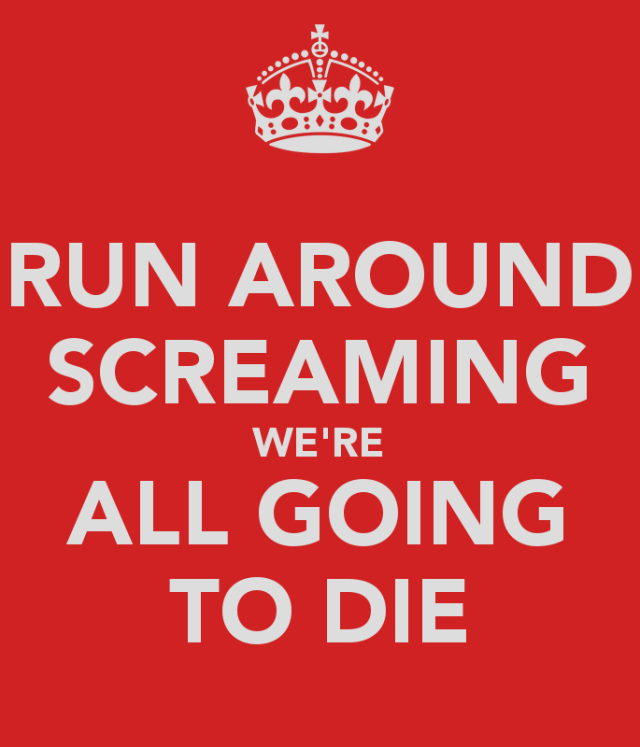 This is a bit more of a desperate situation than Harry had bargained for.  Time for a plan!

Now, we’ve seen how hair-brained his schemes have been up to this point, but this one takes the cake.  Harry’s master plan is to summon Erlking before the bad guys do.  That way, the Master of the Hunt will be occupied.

Harry needs the book for that.  And Corpsetaker kinda took it from him.

Despite the fact that he read it,  Harry doesn’t have a photographic memory.  To do the proper incantation, he needs the exact words and cadence otherwise it will backfire badly.

If that isn’t enough, Harry is also bringing the White Council in on this.  Remember, the council that really really doesn’t like him? Yeah, them.

This is going to go over well…

Thankfully, Butters helped Harry figure out how to find the chant he needed.  Sheila has a photographic memory, so Harry rushed to his office to call her.  He left Butters and Thomas to work on the numbers and to take care of Bob (who’s still in the backpack).

Once he got to the office, Harry tried to call Sheila but the phone didn’t cooperate.  He contacted the Council and spoke to Luccio, the head of the Wardens.  They agreed to meet at McAnally’s in six hours with as many Wardens as possible.

He got Sheila’s address and was about to leave when he ran into Billy the Werewolf.  Because of all the stress everyone was under, it wasn’t exactly a heartwarming meeting.  Billy told Harry that Bock was really worried about him.  Harry had changed a lot lately and it was freaking Billy out, too.  That was a depressing realization for Harry but he didn’t have time to think about it now.  He promised Billy they’d talk about what was going on after everything was over. 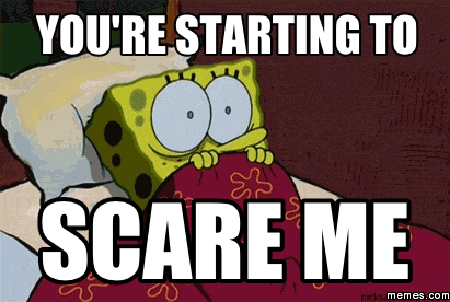 After climbing the 9 flights of stairs it took to get to Sheila’s apartment, he was able to ask for her help.  In exchange, Sheila asked to be clued in.  Reluctantly, her gave her a brief summary of the potential badness, and she agreed to look.

Her photographic memory is honestly impressive.  She can pull up anything she’s read and her head is like a library. I could have really used that in college.

The first few poems weren’t what Harry was looking for, but the third was the one he needed.  After having Sheila repeat it a few times, Harry was about ready to leave, but before he could, Sheila kissed him.

The warm fuzzies didn’t last long, though. Kumori was waiting for Harry on the third floor.  She had an offer for our favorite wizard: back off or die.  Naturally, Harry had a counter offer: leave Cowl and join up with him.

Neither of them liked the terms, but Kumori’s reason was the most interesting.  She believed that through necromancy, one could defeat death.  To her, that was a noble enough cause to court the inherent dangers of dark magic.  That caused Harry pause, but still didn’t shake his resolve.  He would face them and defeat them, even if it killed him.

After that fun encounter with the enemy, Harry made his way to McAnally’s.  With backup from Mac, he succeeded in convincing the patrons to be home before dark, probably saving their lives. Later on, Morgan showed up, followed by Luccio.  With them were five other Wardens, three of whom were very young.  They handed Harry a grey robe and told him the rest of the Wardens would enter once he donned it.

What is the significance of this robe? Have they made Harry a temporary Warden?  What will the plan be?

Find out next time.