Posted on January 21, 2020 by Declan Finn
A primary component of urban fantasy, the sources and uses of magic vary widely within the genre. Our panelists will explain the forms magic takes in their work and the role it plays in the stories they tell.
Panelists: Patricia Briggs, Melissa F. Olsen, R.R. Virdi, Jim Butcher, Tim Powers, Marie Brennan. Moderator: Carol Malcolm

And if you’re new here, you’re just in time for my new releases: 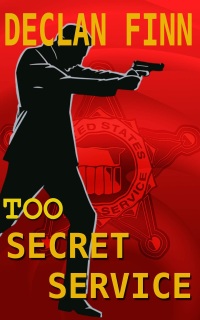