A Look at the #CaptainMarvel Trailer 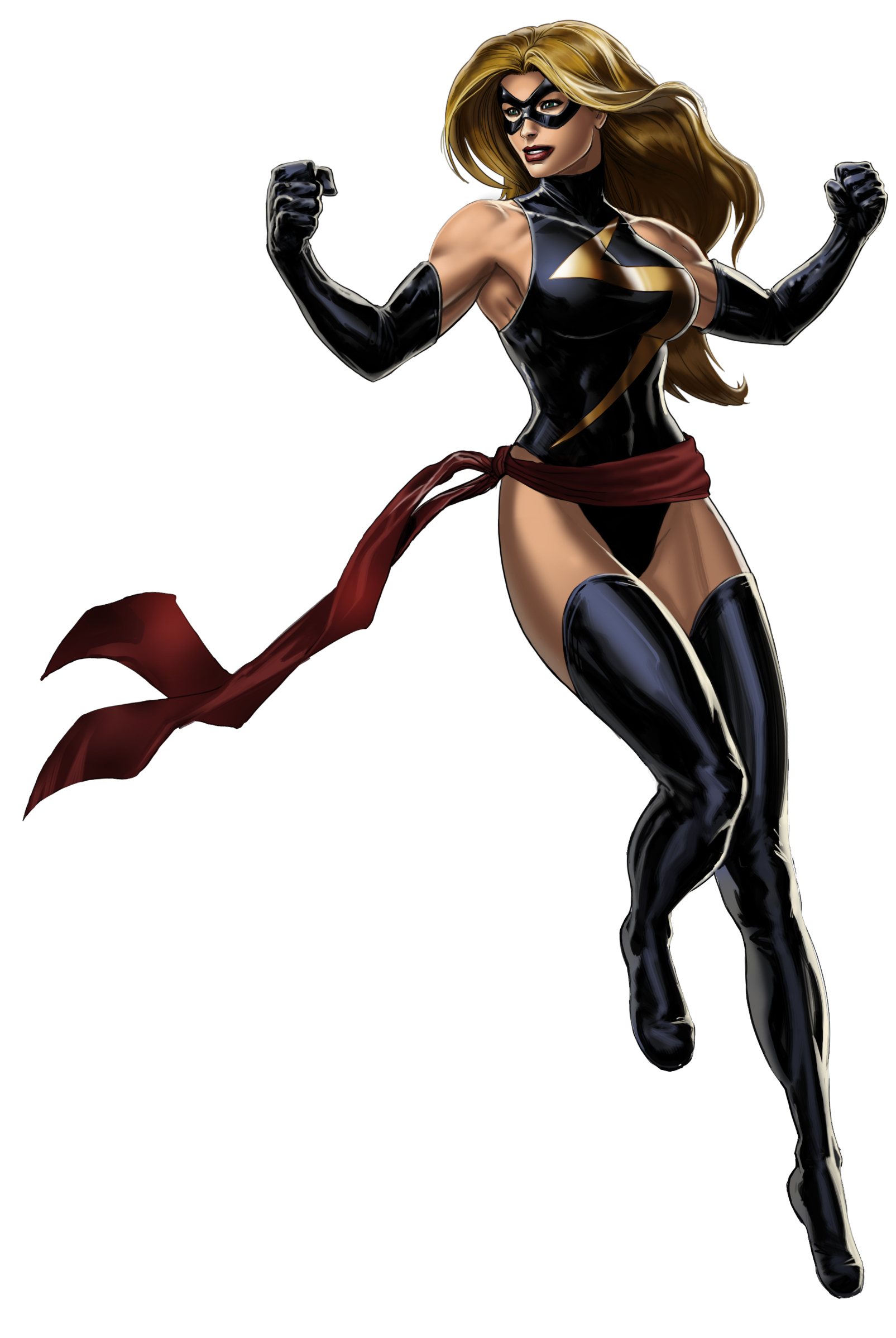 Oh look, the trailer is out for the upcoming Marvel film….

For the record, Miss Marvel, which was Carol Danvers’ first of many identities, was a six-foot blonde who got her powers through less than conventional means… even for the Marvel universe. On the right, you get to see Miss Marvel in her original, and best, outfit. She’s muscular and feminine at the same time. So, not bad.

Now, Captain Mar-vell was an alien who turned on his people to save humans from his own people, eventually dying to save humanity.

Marvel comics would eventually give Danvers a promotion in the air force and they would relabel her Captain Marvel, which is something that a lot of old school fans are less than happy with. Then they redesigned her suit so that it was ugly, then retooled her look to cut her hair to a crew cut. Then, eventually, removed her boobs entirely to give her pecs like Captain America.

Don’t believe me? Look at this picture.

Captain Marvel is the one in the middle. The one on the right is supposed to be She-Hulk. Yes, these characters are all supposed to be women. Ugly, isn’t it? There’s a reason I super sized the top pic.

Now, knowing a little bit of the backstory so you can understand my trepidation going into this, let us begin.

7 seconds: Ooooooo. It is that ancient temple to the vid gods known as Blockbuster. Surely we are in ancient times….

Yes, I know it’s a good way to establish setting, but this is a trailer. They’re already lingering on it too long. It’s 7 of the first 13 seconds. That’s at least three minutes too long.

22 seconds: And good God I hate that outfit. It’s so flipping ugly.

22 – 52 seconds: Nothing but Sam Jackson narration and special effects. This is a Nick Fury origin movie! This’ll be great.

(Also, Fury knew about aliens in the 1990s? Really? Then why blame Thor for the Tesseract powered weapons in The Avengers? Why hasn’t everyone been trying to develop new super weapons since this film?)

52 seconds in, SHE SPEAKS. And she sounds so …. what’s the word? Pathetic? Wimpy? I’m not finding the right word. After

1:00: She has flashes of memory … oh FFS, another hero with amnesia problems? Are we kidding? And the whole film will be told in retrospect? Oh, screw you people. I’m already having problems getting psyched for this film, and you want to BEGIN by taking the tension out of it by showing us she survived in advance?

1:14: Are they going to subject her to her entire life story? Because if so, I’m bugging out of this film already.

1:15: FINALLY we get space stuff. Took them frigging long enough. Except the more I look at this image, the more I think everything is CGI in this shot, including her and her suit.

1:20: Oh, look, she has resting bitch face and apparently no charisma. I am not enthused for this film. Do something, trailer! DO SOMETHING!

1:22: ….. Should I know this actor that you’re spending a close up shot on him? This is a trailer. Every second counts. Give me SOMETHING to latch onto aside from Sam Jackson trying to look like he did in Pulp Fiction.

1:30. We have Skrulls! Evil, shape-shifting SOBs. So we have a villain! This trailers has something for me to care about?

1:27-1:31:  “What makes a hero?” followed by our lead punching a little old woman in the face. Without any context at all for people who don’t already know that the Skrulls are shape shifters. Way to sell this film to the general public.

1:40: Oh good sweet Lord, not that costume. That costume is ugly.

Is it me? Am I the only one who is less than thrilled about this movie? Don’t get me wrong, this looks like a great film for the backstory on Fury and Coulson, but this isn’t supposed to be a SHIELD origin story is it?

Is it that the trailer is poorly edited? Long lingering shots, excessive focus on everyone but our main character? I remember the trailers being more interesting than this. Then again, I’m coming into it with some preconceived notions. But this just looks like a mess.

Anyway, here, have a heroine who’s feminine and badass, a hero he’s manly and lethal, and hordes of the damned trying to kill them both.

2 Responses to A Look at the #CaptainMarvel Trailer